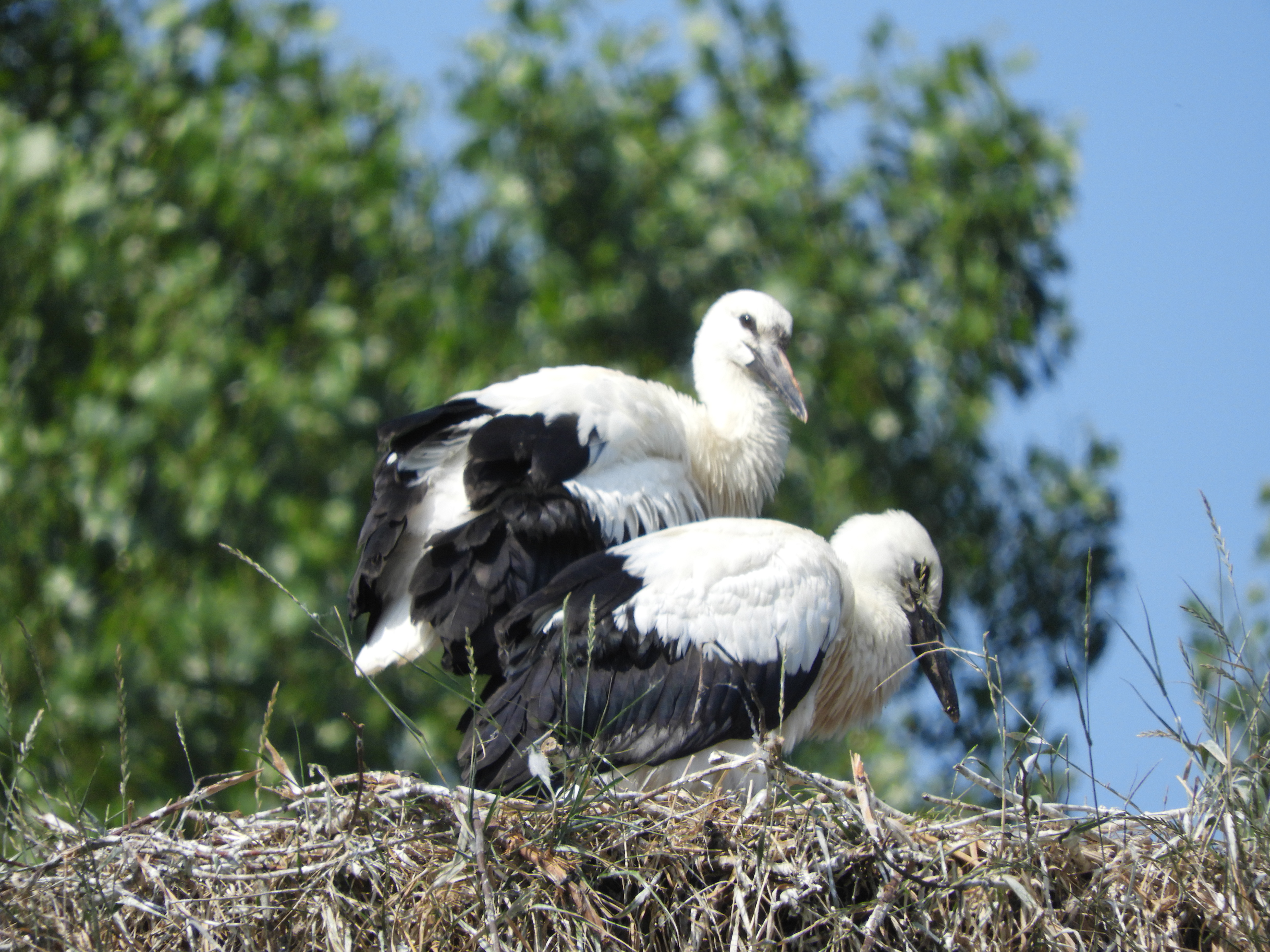 It’s almost summer and for the very first time I have written a great part of this blog on location. How funny is that? Until now I always wrote my blogs when I got home, or even some of them a few days after I walked. Today is different. Today I was a volunteer for a very large association in the Netherlands, called the ANWB. In English it is called the Royal Dutch Touring Club. They started way back ( I believe it’s already 130 years old) and nowadays they describe themselves an association that looks after the interests of its members regarding travel, mobility, holidays and spare time. If you’re interested you should look them up. There are similar associations in a lot of other countries, I believe in England they are called AA and in America AAA!
On a beautiful day in May they organized “Springwalks”, in every region of the Netherlands. When they came up with the idea of organizing these walks they couldn’t have imagined it would be almost 30°C (86°F). It felt more like a Summerwalk! A couple of months ago I decided to sign up as a volunteer for this event. Not totaly to my surprise I was sent to Natuurpark Lelystad, another beautiful location in my own backyard, and a part of Flevoland I hadn’t been for a very long time.
The Park was created in 1972 and allows visitors to view a lot of animals in their natural environement ( on 371 ha). You can spot wild pigs, red deers, storks, otters, horses,and so much more. As I mentioned, it has been a long time since I was here and the first thing that I noticed was that the appearence of the area was so much more natural then it was fifteen years ago.
I was surprised by the park’s beauty.

The high temperatures made it a bit difficult to spot all the animals because manywere hidden in the shadows of the trees or bushes. Some of the deer stood in the water.
But you won’t hear me complaining about the weather. I love the warm weather! I often say bring me this kind of weather until christmas, then two days of snow and then back to nice warm weather.

My job as a volunteer was to welcome the people who came to walk,hand them the route (5,10 or 15 km), and after they finished the walk give them a nice goody bag. We also gave everybody a bottle of water to take with them because of the high temperatures.
We were with 4 volunteers and one employee of the ANWB.
It was the first time I volunteered for something like this. How nice is to combine the two things you love most; walking and meeting other people. In the afernoon I was lucky enough to get the chance to walk one of the routes by myself. So I chose to walk the 10km route. It made me feel a bit uncomfortable, because I know that walking 10km means being gone for almost two hours. On the other hand, there were enough volunteers to do the job.

As soon as I was gone I realised that it has been quite a while back since I walked all by myself;
mostly I walk with my friend or my love. But sometimes it’s good to do a walk by yourself. I took a deep breath and inhaled the fresh air of trees, bushes and flowers, and then I walked.
I had already gone some distance when I ran into one of the park rangers and told him I was surprised by how this park had developed itself. It all looked so natural. He was glad to hear it because that was (is) their intention, to keep it natural.
Further along the walk,I had to stop now and then, for I thought I saw something moving between the trees or behind the bushes. But it was hard to catch a glimpse of the animals.

I crossed a cattle grid and saw a bench that I decided would be a lovely spot to write something down. The view from where I sat was amazing.
I looked across a large lawn with a couple of high and mighty trees, and behind them a pool of water. At first all was peaceful and quiet. At the time I wrote that previous sentence, however, a couple of young people loudly opened a fence that encloses the area where the deer are living.
The distraction almost made me forgot where I was and what I was doing. I enjoyed every minute of sitting there, and I had to encourage myself to walk on.

Somewhere further down the road I passed the area where the wild pigs live. When the term “wild pigs” is mentioned in our family we always have a bit of a laugh.
A couple of years ago one of my friends wanted to see wild pigs, because she had never seen them, and decided to go with her family to a forrest where they should be. I believe there was even somebody who told them if they would go tot hat particular spot they should see them. They waited and waited but never saw a wild pig.
I was lucky on my walk, though, because there were a few wild pigs by the gate. I saw them but they didn’t give me one look. They were busy sticking their noses into the ground, hoping to find something to eat.

Although it was already later in the afternoon it was still very warm.
There were few people walking and cycling past me, and the only other thing I heard were the birds. There were so many of them, and they all sang a different song. It’s almost like an orchestra without a conductor.

When I came back the other volunteers had already cleaned up the place.
As I drove home, I felt satisfied. I had seen another piece of my own backyard and came to the conclusion that living below sealevel has a magic of it’s own….. a magic you should come, see and feel for yourself.